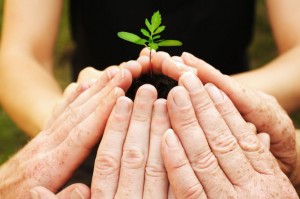 In 1999, two long time West Point (Calaveras County) residents Genna Hurst and Beth Childs decided to explore the creation of a community foundation for Calaveras County. Genna and Beth received positive responses from local private and public sector community members. An informal committee of local residents was created to help guide the creation of a community foundation, and the staff of the Sonora Area Foundation provided facilitation experience. On January 13, 2000, bylaws were adopted and the Calaveras Community Foundation was formed. Articles of Incorporation were filed and in April 2000 the first Board of Directors meeting was held. The organization has been in continuous operation since then.

In April 2001, the Calaveras Community Foundation was officially recognized as a public benefit, non-profit 501(c)(3) corporation. In 2005 the IRS confirmed the Foundation’s status as a 501(c)(3) public charity with tax ID # 68-0472056. The Foundation is guided by an all-volunteer community-spirited Board of Directors that can vary between eleven and fifteen members. The Foundation maintains an office at 1211 S. Main Street (Hwy. 49) in Angels Camp. 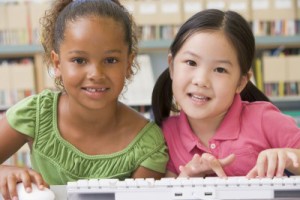 Now in it’s twenty-first year, the Foundation looks firmly toward the future. The organization is still small but has become the largest, general purpose charitable organization in Calaveras County. Since the Foundation’s inception in 2000, over $2,800,000 has been distributed to worthy causes, through competitive grants, scholarships and assistance. The Board is constantly looking for ways to increase its assets, and to search out the best ways to use its resources to help the residents of Calaveras County.